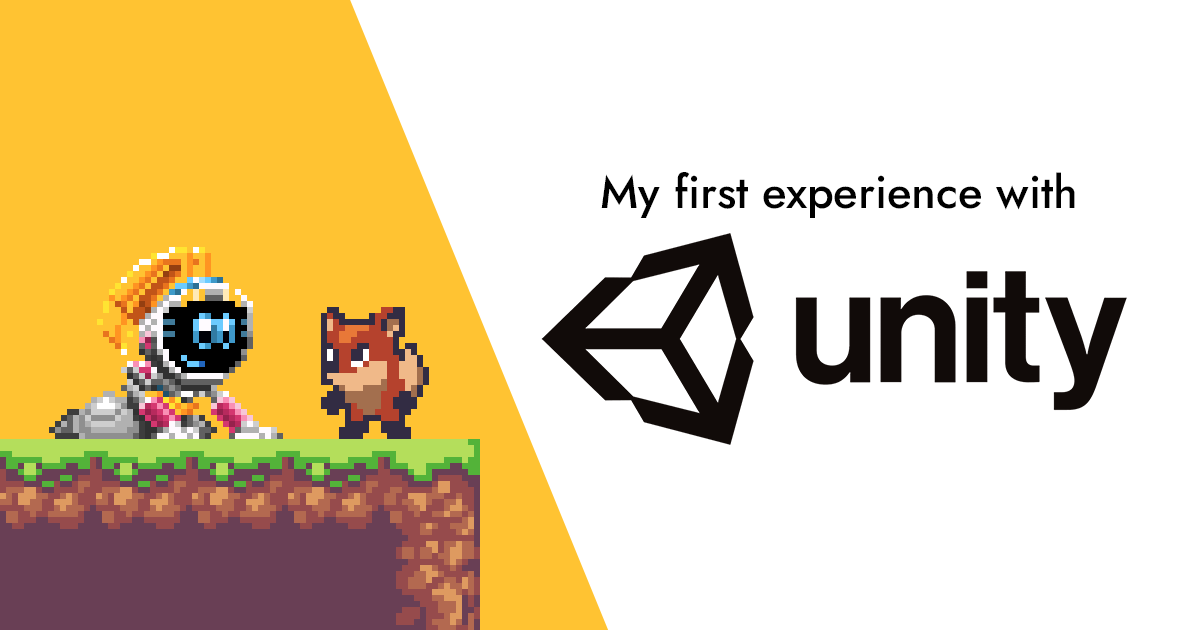 Learning Unity for free on Youtube was probably the biggest “why did I go to college when I can learn stuff on the internet” experiences I’ve ever had. Now that being said, Unity is not something can be learned in a day, a month, or even a year, especially with my attention span running at like less than 10 frames per second. Unity is heavy software with a nearly endless amount of possibilities, plugins, and uses. I started with a great series on making 2D platforming games in Unity and here was my result: 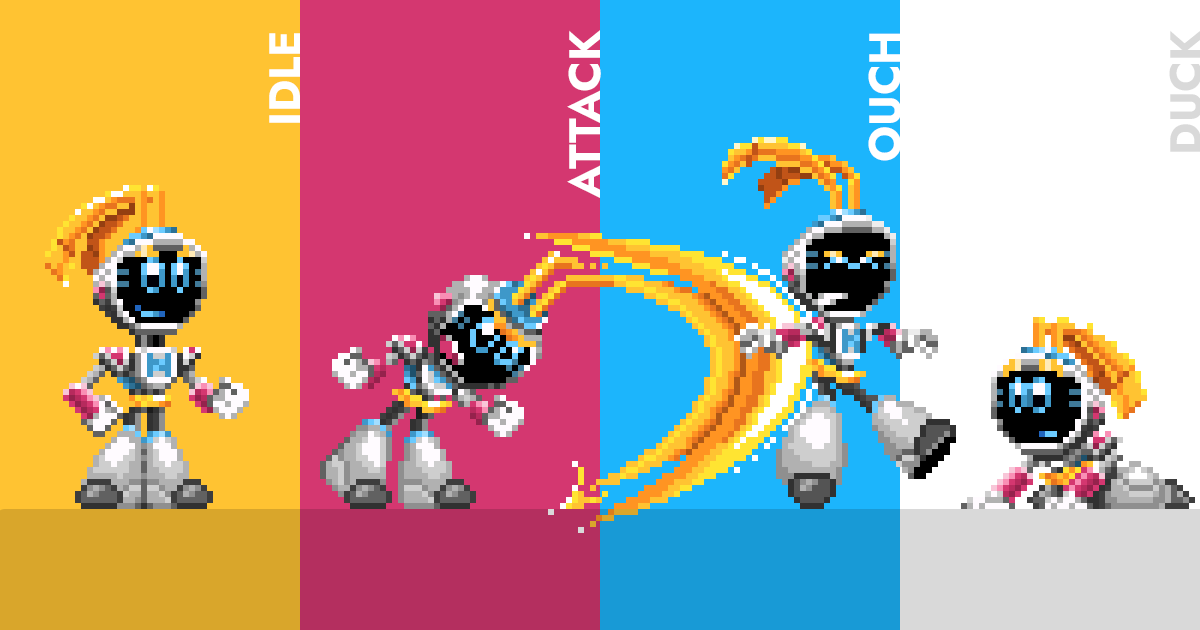 Without any prior knowledge on pixel art (outside of having played tons of retro games), I decided to give it a shot. How hard could it be? Turns out, it’s hard… and time consuming! 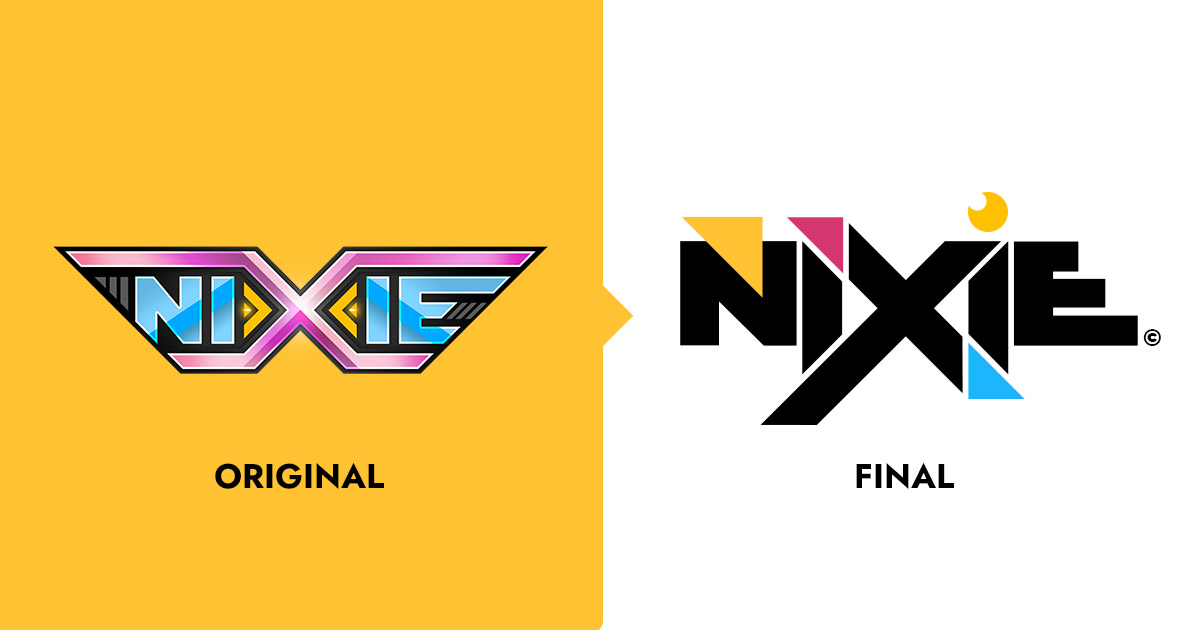 While I’m sure most video games start off with some impressive game mechanic or revolutionary piece of code, Nixie started off with… a logo. While I had some awfully crude sketches of Nixie’s character design scribbled on the back of various work documents and some pieces of music in the works, the logo was the first “asset” of the game I actually finished. Of course, it didn’t go as planned at all…